Chris Mercier is an Oregon native and an elected member of the Confederated Tribes of Grand Ronde Tribal Council since 2004. He is actively involved with the Grand Ronde food pantry, Iskam Mәkh Mәk-Haws, and is engaged in community food issues.

Since college, he has traveled widely in Europe, Southeast Asia and South America. He graduated from the University of Oregon with a degree in Journalism-News Editorial in 1998, and is currently attending law school at Lewis & Clark College after transferring from Michigan State University.  He has held a variety of jobs over the years including three separate stints at Spirit Mountain Casino over an eight-year span, working as a bartender, as the Tribal Librarian, and for the Tribal newspaper Smoke Signals.

His interests include traveling, reading, hiking, kayaking, movies, cooking and surfing the Internet. He plans to apply his skills to Board development and community networking on behalf of the Food Share. 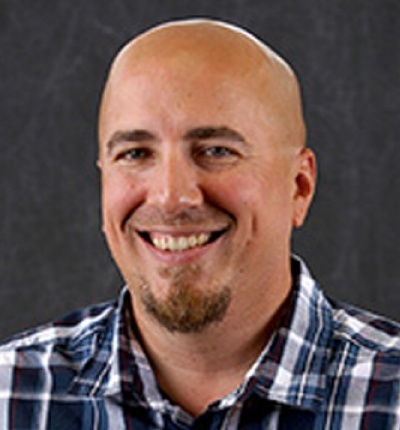