“I have a vision that we can all live in a healthy and thriving community where everyone has access to nutritious affordable food every day.  While most people may think FOOD is the most important word in our name, I think the most important word is SHARE.  How can we create a true community that values each other so much that sharing is part of our core culture?” -Rick

Rick Gaupo joined Marion Polk Food Share in 2011 as the Chief Operating Officer. He has been President and CEO since 2013. Prior to coming to the Food Share, Rick was the Executive Director at Habitat for Humanity of the Mid-Willamette Valley for 15 years. He is a graduate of Willamette University.

Actively involved in the community, Rick participates in diverse pursuits such as membership in the Downtown Salem Rotary Club and participating on a dragon boat team.

Rick lives in Salem with his wife and children. 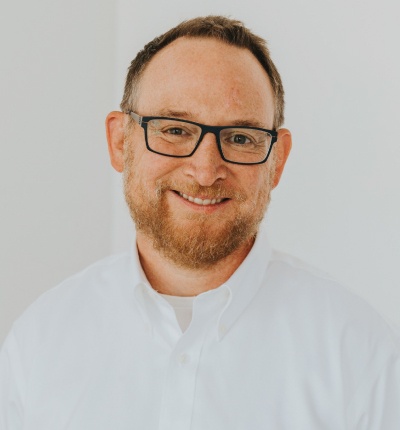